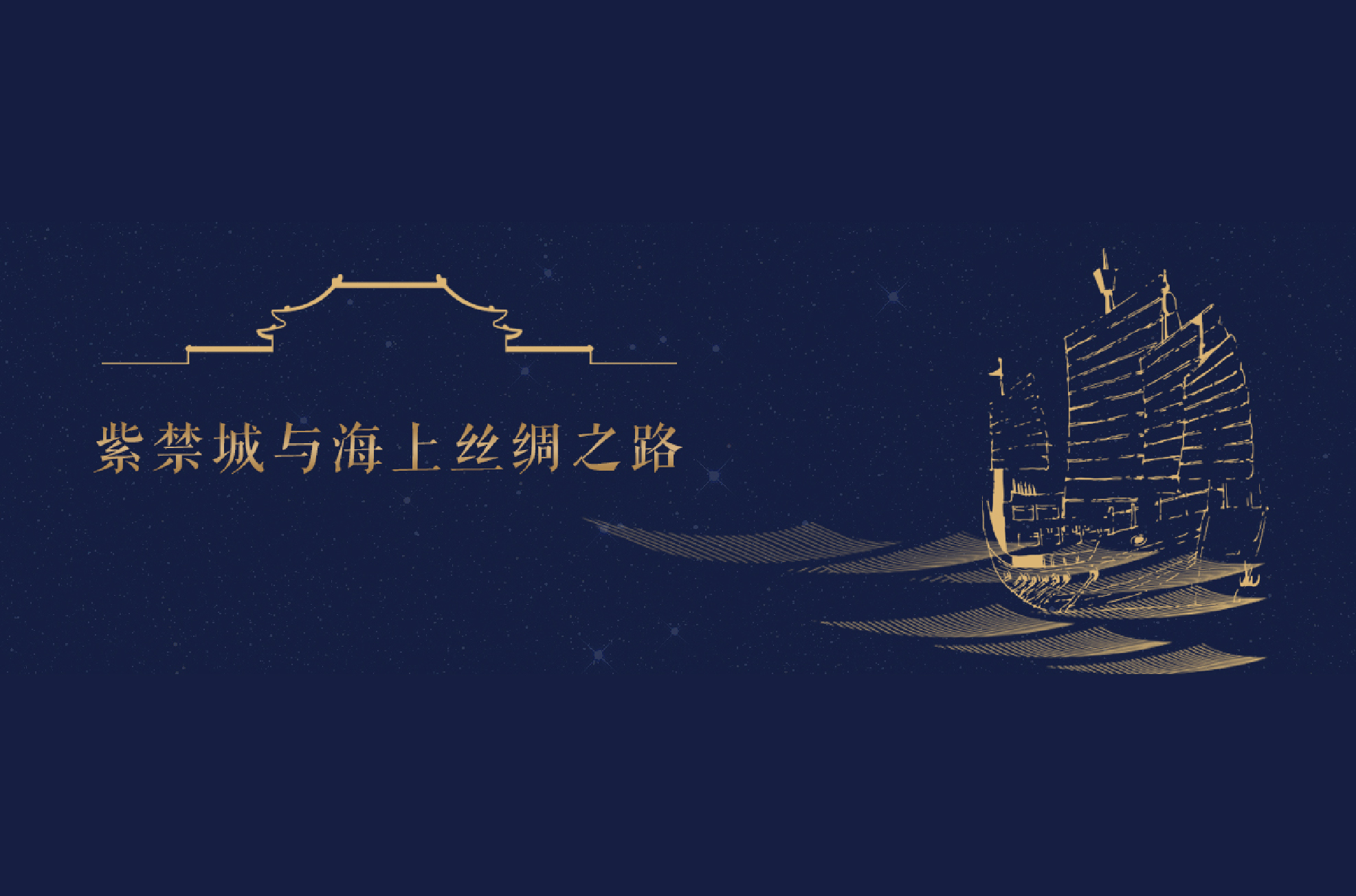 The Silk Road was a crucial trade route from China to the West since early antiquity. From the 10th century onward, a newly charted Maritime Silk Road carried Chinese porcelain, tea, and silk as far as North Africa; this route spread Chinese culture to that continent and the rest of Asia. From the 17th century, China expanded its trade with the rest of the world and interacted with a large number of loyal overseas merchants who purchased Chinese products. Chinese manufacturers customized goods for foreign consumers according to their needs and preferences. Meanwhile, advanced technology and art flowed into the Chinese market from overseas. Some items and products even became regular necessities in the imperial court. This exhibition will lead you through the pages of China’s historical interaction with the rest of the world during the Ming and Qing dynasties (1368-1911) by presenting 142 pieces or sets from the Palace Museum collection that are related to the Maritime Silk Road.

Section I: Sailing across the Seas
The Maritime Silk Road was China’s main trading route with the rest of the world for much of history. The introduction of new maritime routes in the 14th century increased Chinese exports, including tea, silk, and porcelain, to the West. The imperial court had manufacturing workshops that produced special gifts for visiting envoys and missionaries, and the emperor sometimes presented gifts through his functionaries to foreign guests. Section II: Spread of Western Influence into China
A new wave of interaction between the East and West began in the mid-17th century. This exchange is largely due to Western missionaries, especially Jesuits, who spread Western science and arts, along with Christianity into China, and introduced China to the West. Many of the missionaries were specialists in given fields and were employed by the court. They instructed the emperors in Western academic disciplines and introduced Western art techniques to the palace artists. Consequently, the Forbidden City became a major center of Western thought and culture within China. Section III: Interactions between the East and West
The emperors of the Ming and Qing dynasties showed a strong interest in Western science, art, production technologies, and raw materials. Due to their patronage, many workshops throughout China were introduced to Western methodologies and began to emulate Western craftsmanship and manufacturing processes. These new approaches were first applied on the local level in imperial workshops and manufactories. Eventually, these technologies and processes became widely accepted.